Galpins would like to extend an invitation to local sporting groups and interested members of the public, to hear City Football Group China CEO Scott Munn share his insights into Sports Administration.

Scott Munn has over two decades of experience as a key administrator across Australia’s leading sporting codes and organisations. Commencing his career with the Sydney Organising Committee for the 2000 Olympic Games, Scott transitioned to a position within the commercial operations of the National Rugby League (NRL), before joining Australia’s established code, the Australia Football League (AFL). While with the AFL, Scott contributed to the expansion of a second team into the competition in Queensland, the Gold Coast Suns. Scott was installed as Melbourne City FC Chief Executive Officer in the Club’s inaugural year in 2010, and in nine years with the Club he drove substantial growth across the sporting and commercial arms of the organisation, with ever improving results of the field, including the men’s first ever silverware in 2016 and three consecutive Championships for the women’s team. In 2019, he was appointed as Chief Executive Officer of City Football Group (CFG) China, and now oversees all of CFG’s operations in China.

Knock off early on Friday and come along for a drink and to hear about Scott’s experiences in club management and his exciting new role.

Please note that this is a ticketed event for catering purposes, open to anyone with an interest in sports and club administration.


Sorry, you've missed the RSVP deadline for this event. 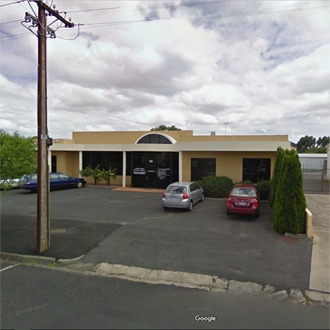 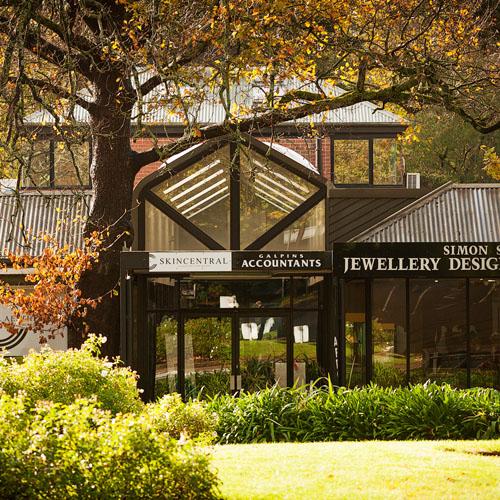 We are pleased to announce the launch of our website and hope the new layout, functionality and design makes the website an effective tool in helping you find the information you are looking for.